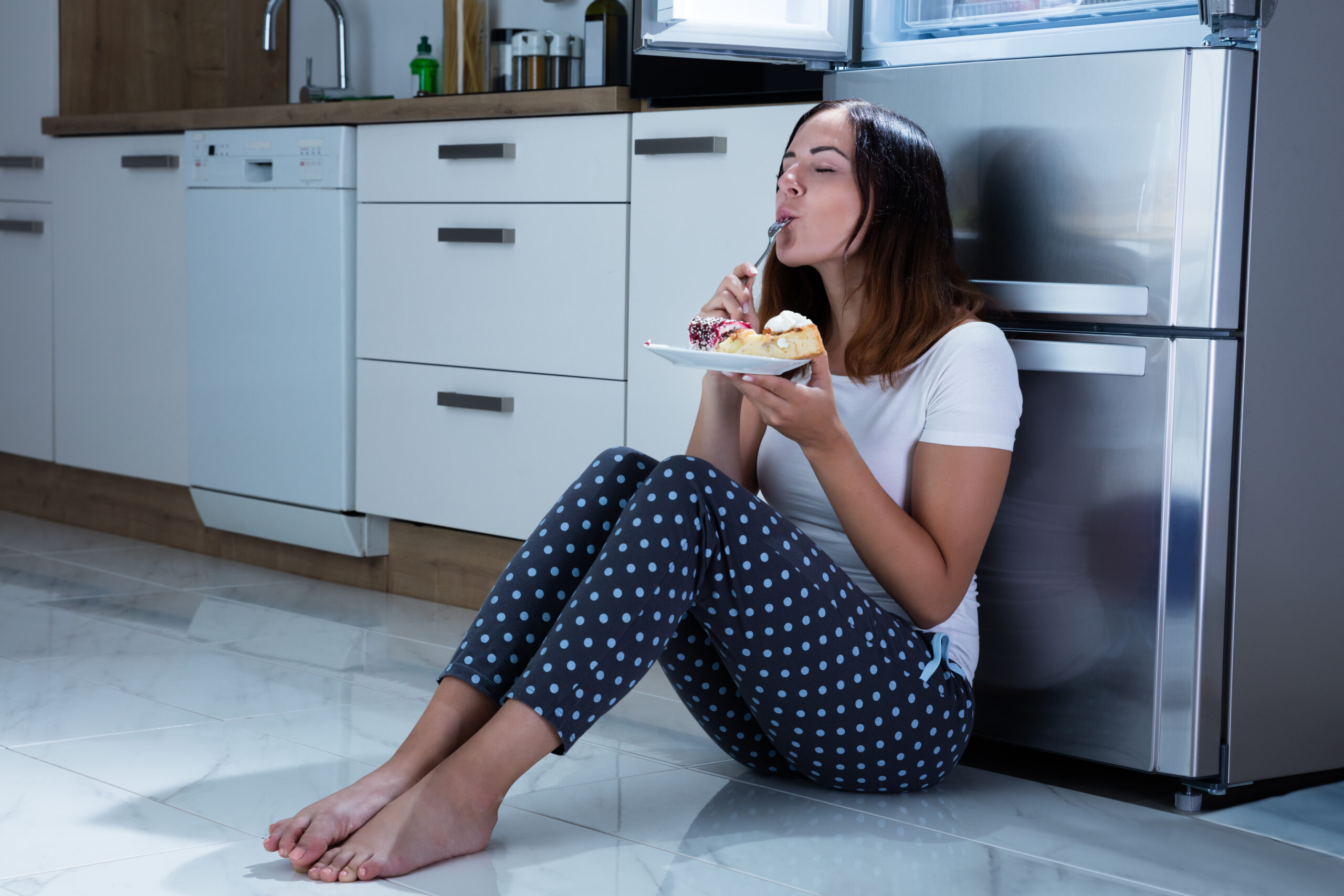 In my mind I am going through this morning’s session. My client told me that she regularly finds herself binge eating. She just eats because she wants to eat. Not because she’s hungry. Not because she’s really looking forward to what’s in the cupboard, but simply because she wants to eat.⁠ It feels like rebellion, like she wants to make a point. “I decide for myself whether or not I can eat something”. And “I decide when I eat it”. Since she became a mother, weight has become an issue for her, when it never was. And somehow it bothers her that she is concerned about something superficial like appearances.⁠
⁠

What are we really graving?

It really shows how complicated our relationship with food is. As Geneen Roth puts it, the way we treat ourselves can be seen in what is on our plate. Rather than obsessively trying to get a grip on it, it’s more important to find out why we begin to treat ourselves not as well as we should. Listening to what lies beneath. What are we really graving? Because in the end, if hunger isn’t the problem, then food isn’t the answer.⁠

Yes. So true, and yet not as simple as it looks. The subject is very familiar to me. I tried many diets. I did my first when I was maybe 14 years old. It was called the Bread diet. I’m serious, who would dare these days to come up with something like that right? It would be swearing in church. The plan was that you had to eat only bread, just plain bread, the one day. Nothing more. The other day you ate normal. I honestly don’t know what the philosophy behind this was. It didn’t last very long. Soon after that my sister and me picked up the 1000 calories a day hype. Also brilliant. We would compare an apple with an ice-cream for the amount of calories. And to be able to have the ice-cream, we just had to skip the apple.

In the years that followed I tried the Montignac diet, South Beach, Weight Watchers and more. I must say, they all worked. I lost weight every time. But yes, also gained it after the spell was broken and I found my salvation again with M&M’s.

So I started reading about weight loss and our relationship to food. One book taught me that skinny people just think different about food. They don’t mind feeling hungry. They only eat what they really want and stop when they have enough. And so, the solution was simple: think like they do. Easy as that, change your way of thinking. “Oh, and by the way, keep counting the calories”. Right. I’m out.

Eating as much as you want

The theory of Montignac and South Beach made sense to me. I was in my early 20’s then. The big promise was that you could eat as much as you wanted, as long as you made the right combinations. The goal was to keep your blood sugar stable. I learned and understood the importance of that. And hey, eating as much as you want! Whooow!! But in neither combination the M&M’s were appropriate. I was allowed to eat as much quark as I wanted. Urr. Excuse me? How much quark would you want?

OK, the desire to eat as much as you want, was obviously one that had to go. Why is it so important to feel limitless when eating? I stepped into a new area of studies and read books about cravings, why we eat more than we need and the complex relationship we have with food. I read about mindful eating. Again, I understood every word and agreed that it made sense. Of course, if you pay more attention to what you eat, how you eat it and how the food and the eating makes you feel, you need less food. But to be honest, it made me feel so frustrated. I sat there, looking at my very healthy lunch salad, smelled it, experienced how my salivary glands responded, I started to eat slowly, tasting all tastes in the salad… And got bored and frustrated, opened Netflix and gobbled up the rest of the salad. And some cookies! And chocolates! Proving that I could eat whatever and in any way that I wanted.

The toddler with the tantrum has to grow up

My quest was not done yet. What made me respond as a toddler with a tantrum when someone, with the best intentions in mind, told me how to eat? I realized it is not a matter of consciousness. It is about some deep beliefs in the unconsciousness that are triggered when I feel corrected and restricted. Don’t take away my carbs and sugars, they’re my best buddies. They have been comforting me all my life. It might be good to find new patterns to comfort me, find different beliefs about what true comfort looks and feels like.

Which has brought me to hypnoses, my newest topic of interest. I’ve started a hypnoses program three weeks ago. It has been interesting. The first week was easy. I started chewing my food endlessly. And because of the hypnoses, it suddenly felt natural to chew that way. At dinner my family was waiting patiently for me to end, while they had already scooped up their second serving. And I found myself not finishing everything on my plate. Crazy! But then the second week the toddler with the tantrum came back.

Hoping that this is the last that I will ever see off this toddler, I decided to just keep going. I’m curious and open to the process. I will let you know more of this journey later. Stay tuned.

Time to take a break 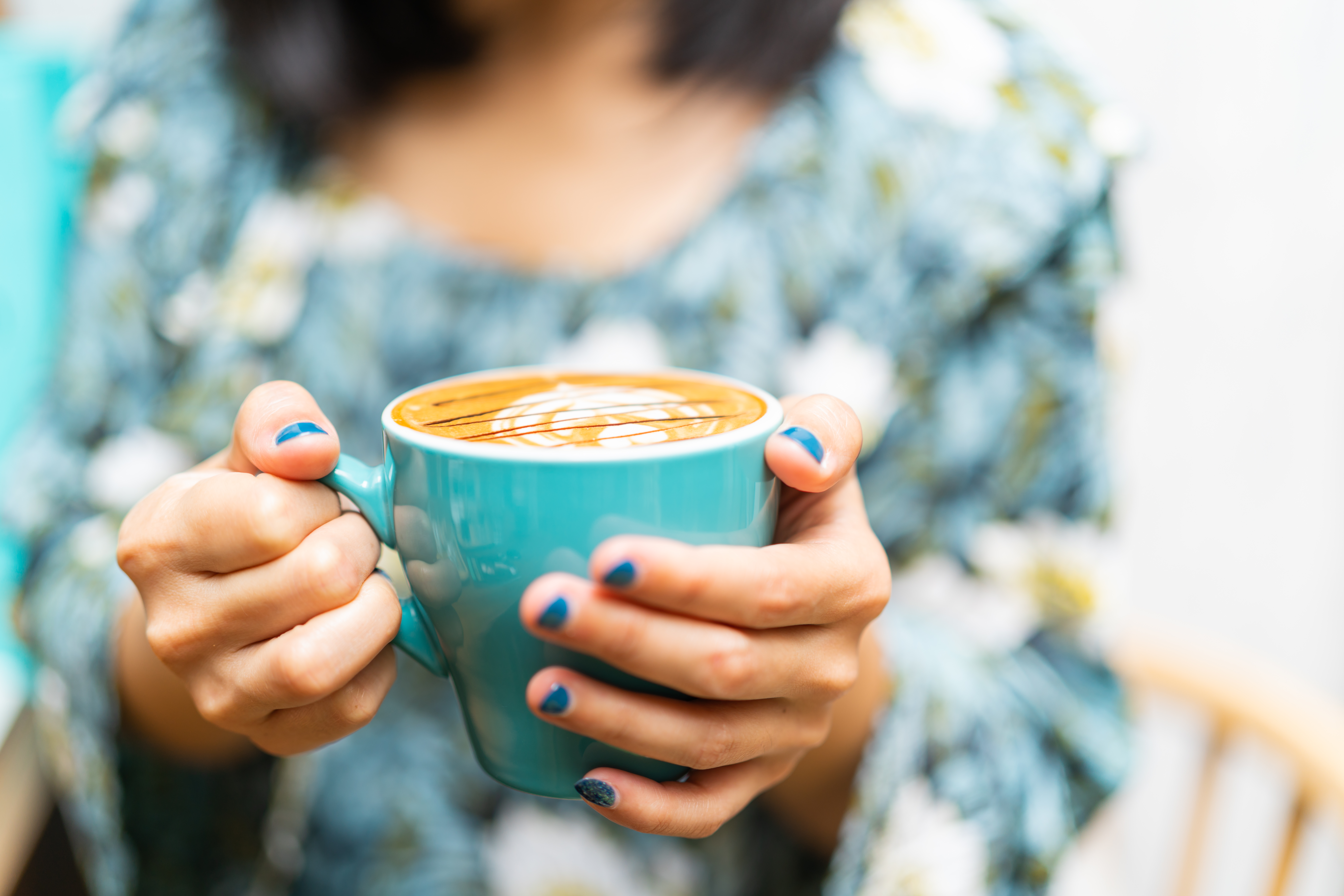 What a cup of coffee can do… 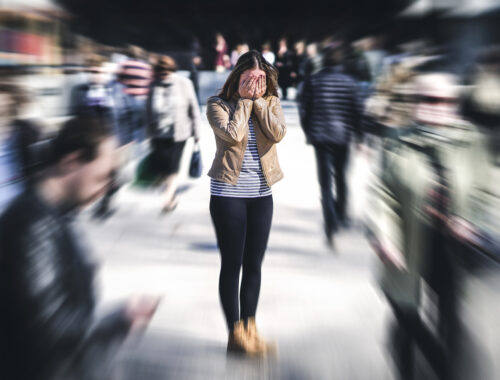 What to do when you feel lonely? 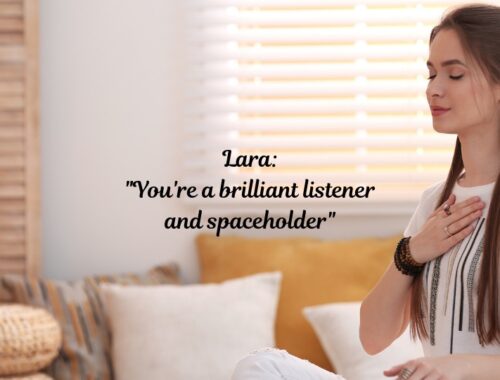 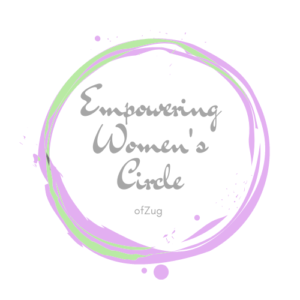